The story of Operation Restored Warrior began on the side of a mountain in Colorado in 2003, when a retired U.S. Air Force medic, Paul Lavelle, invited Jesus into his life. Snowbound after dropping off a friend at Wild at Heart men’s conference, Paul found himself sitting in on sessions, and a short while later, on the side of a mountain, he invited Jesus into his life.

Like his military experience, Paul’s personal story uniquely prepared him for his work with Operation Restored Warrior. About a year later, Paul began a 4-year stint working for bestselling author John Eldredge and the Ransomed Heart Ministry Team. During this time he developed a deep desire to see healing and freedom come to his fellow military warriors.  Soon, Paul began to sense the Holy Spirit’s leading to work with our military veterans, and especially to help them overcome the destructive effects of PTSD and other combat-related struggles and restore veterans to their original purpose as warriors.

In 2008, Paul founded ORW with the assistance and dedication of fellow military veterans from each of the services. Today, thousands of our nation’s warriors and their families have experienced Jesus’ healing as a result of ORW’s work.

Paul launched ORW, with a specific call to fulfill the promises of Isaiah 61 among God’s veteran warriors:

“The Spirit of the Sovereign LORD is on me, because the LORD has anointed me to proclaim good news to the poor. He has sent me to bind up the brokenhearted, to proclaim freedom for the captives and release from darkness for the prisoners,
to proclaim the year of the LORD’s favor…” 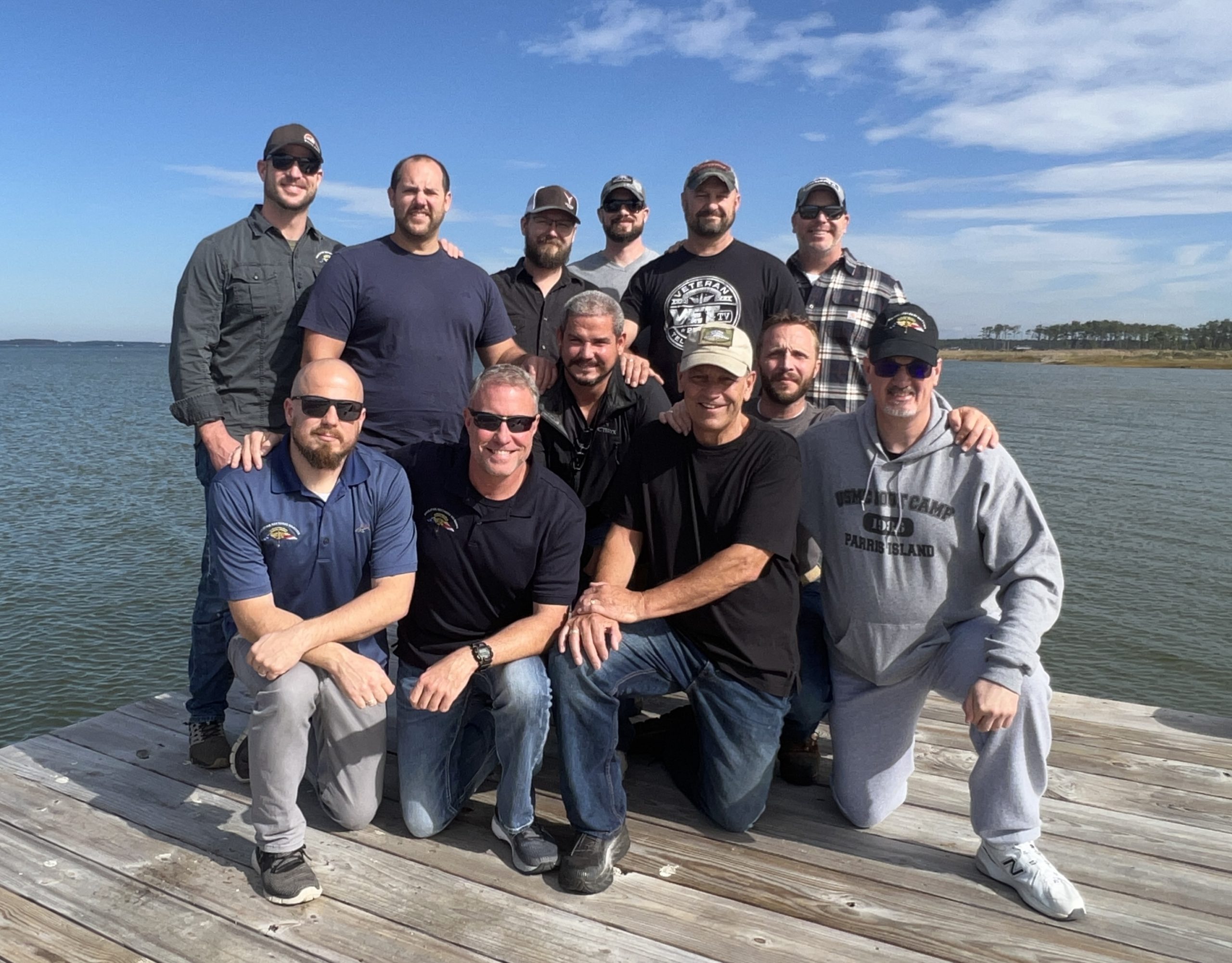 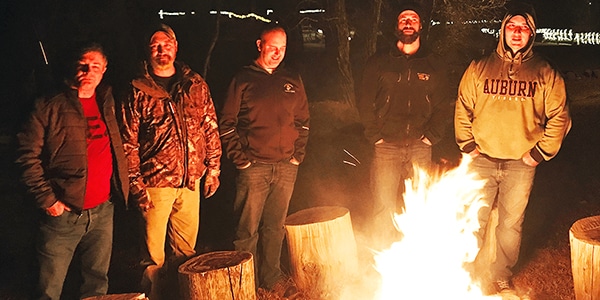 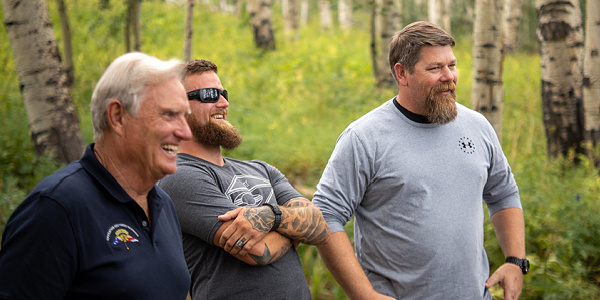 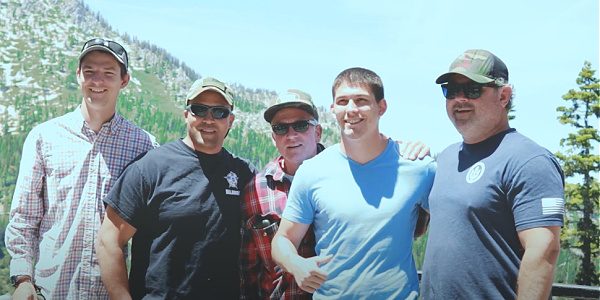 ORW seeks to eliminate suicides among veterans, taking it from 22 per day to 0. We are working to accomplish this vision by restoring veteran warriors to a place of healing and freedom, so that they are able to fulfill their God-given purpose in life. We seek to be the “go-to” organization among veterans to provide healing, freedom and restoration.

ORW’s purpose is to introduce veterans who have experienced the destructive effects of combat to the healing power of Jesus, and to see veteran warriors, their families, friends and communities discover their purpose in life.

We are, above all things, fellow veterans who are experiencing Jesus’ healing in our own lives, with a deep commitment to rescue, rebuild and restore other veteran warriors.

We have forged deep partnerships with others, many of whom share their wisdom, influence, and resources with us according to Jesus’ calling in their own life. Our community of partners are creative, bold, and full of unconditional love for veteran warriors caught in the battle for their own lives.

The ORW leadership team and the men who participate in the Drop Zone form a life-long bond. 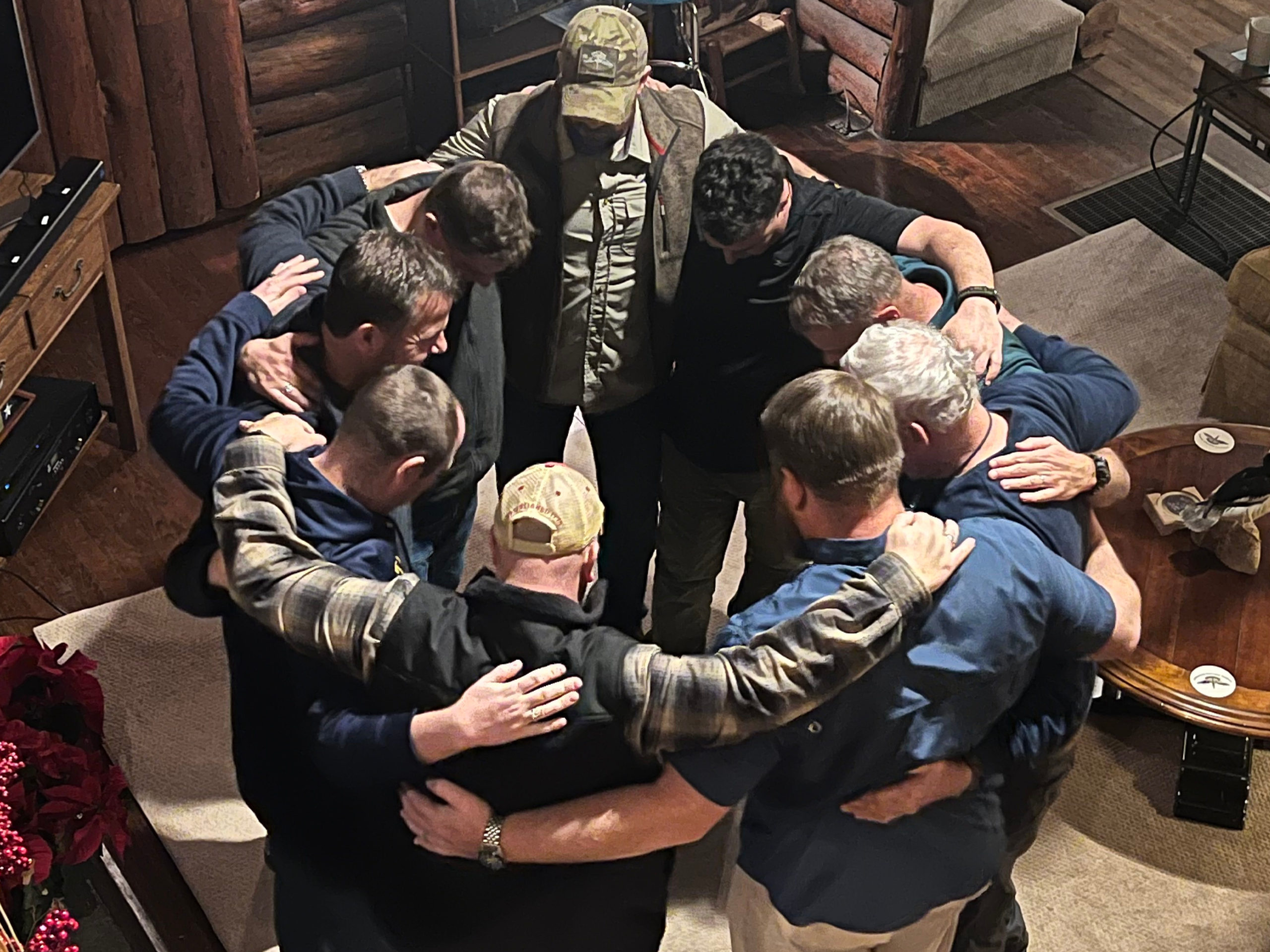 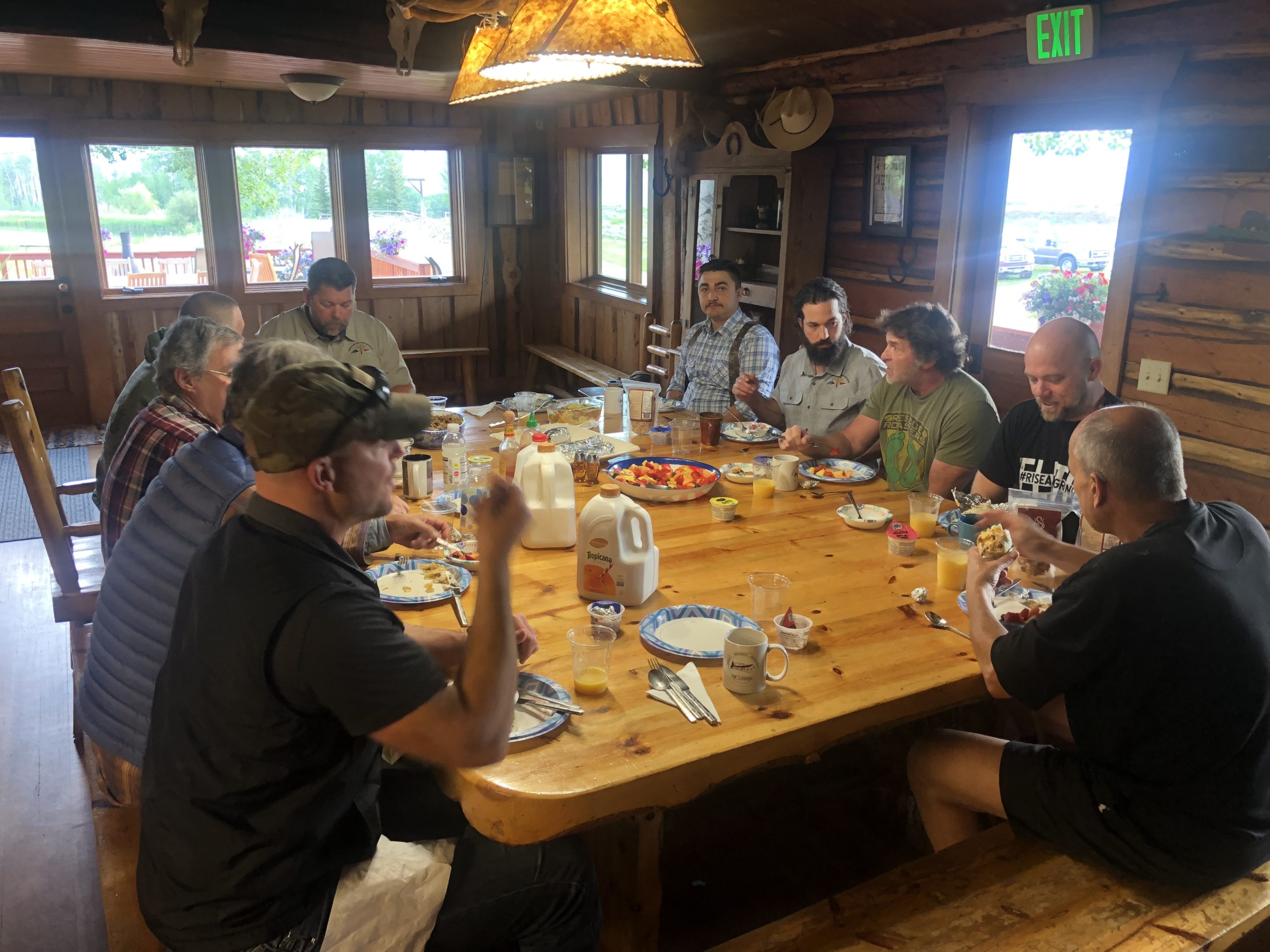 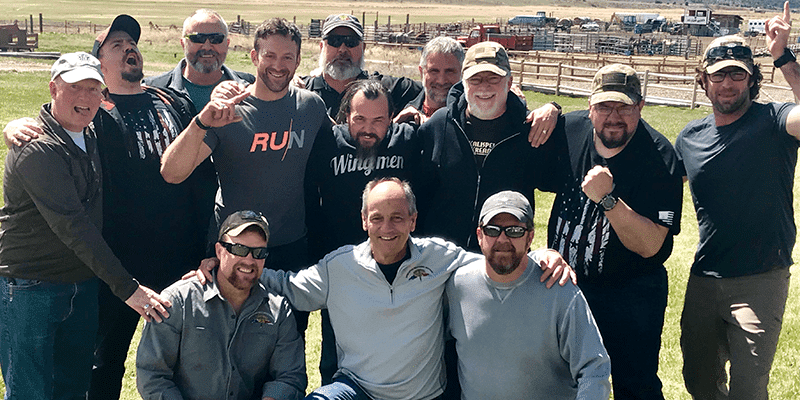